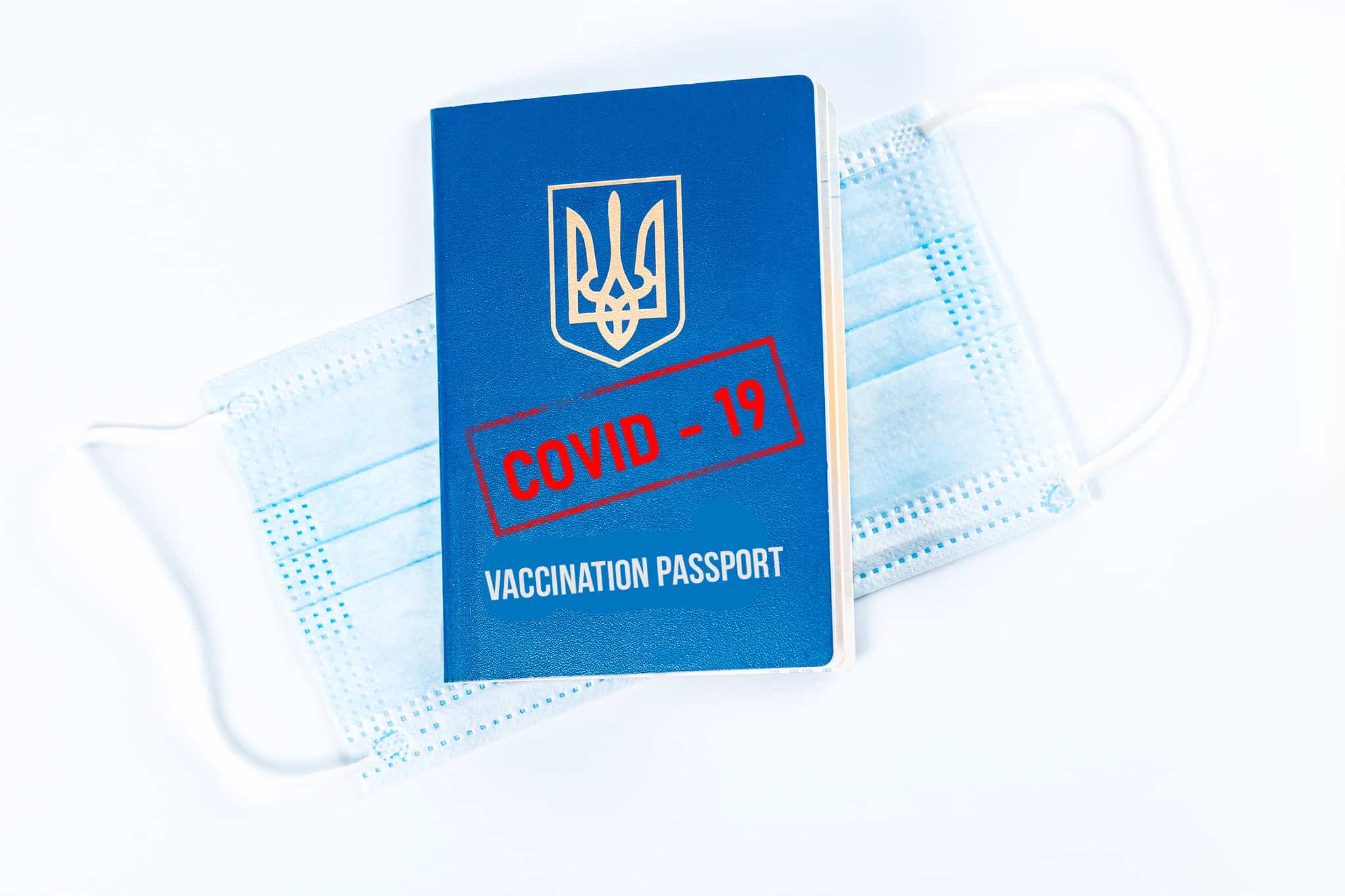 Will You Need a Vaccination Passport to Travel in the US?

The future is going to get interesting for those who travel. Peeking its head over the horizon is a new travel document that promises to provide hassle free access through airports and border crossings by verifying the bearer has been vaccinated for COVID. A new variation on the old yellow card long required by tropical countries to prove travelers have been vaccinated against yellow fever, malaria and other nasty tropical diseases, the new digital vaccination passport is eagerly sought after by the airline industry and countries that are heavily dependent on foreign tourism. But the question arises: Will you need a vaccination passport to travel in the US?

Dr. Anthony Fauci, Director of the National Institute of Allergy and Infectious Diseases, hinted at the possibility when he told Newsweek, “Anything is on the table. Anything is possible, of course.”

Working Feverishly to Make it a Reality

It’s the nearest thing to a lead pipe certainty that a vaccination passport will be required for international travel. International tourism has been hammered in the last year by plunging numbers, and many fear a less than robust recovery if travelers remain skittish about getting on planes or crossing borders. A digital travel passport would remedy all that.

A number of organizations and companies are working feverishly to make it a reality. The International Air Transport Administration is developing a standardized digital smart phone app to validate and authenticate health requirements globally. The World Economic Forum has been working with the Commons Project Foundation, a Swiss nonprofit group, to develop a digital health passport called CommonPass. And IBM has been developing a Digital Health Pass that would not only provide admittance at airports and borders, but also at sports stadiums, concert halls and other places where people congregate in large numbers. Just hold up your phone for a QR scan, and you’re in.

Along with airlines and tourism, the savaged and left for dead entertainment sector, including live theater and concert venues, are hungrily awaiting such technology. But the imposition of digital health passports raises civil liberty issues. In Europe, where open borders have been a long sought after ideal, a backlash is growing. France has ruled out digital health passports. And the idea of introducing a document that categorizes people according to health status has many a European queasy. But what about the United States?

Will You Need a Vaccination Passport to Travel in the US?

For travelers coming into the US from international destinations, a digital health passport is virtually a fait accompli, but for those traveling between states within the country it will depend on the policies of each state. Expect to see requirements at airports and train stations for travel to states that currently enforce masking and social distancing; this will be another arrow in their quiver. But for those states that are lax or indifferent, like those in the South or those with large rural populations, digital health passports are unlikely to catch on.

In any case, road travel between states is unlikely to be affected. It’s hard to imagine a scenario where any state elects to set up checkpoints along its borders to check for digital health passports.

Digital health passports are coming. They will almost certainly be required for international travel, and it may be difficult to get into a theater, concert venue or stadium without one. But if you want to travel between states, work-arounds will probably be available.

In the end, however, digital health passports will probably get woven into the culture in a way that becomes second nature for most people. Whether or not that’s a good thing over the long term is a whole other issue.

As a person who has been vaccinated against yellow fever and had to carry the certificate, I can see that for international travelers this will not be a burden. However, currently, the vaccines are only authorized for emergency use and there is a severe shortage. It will be hard to require a vaccination locally in the near term. It will be interesting to see how our government works this out for events and air travel since we do have a high number of people who won’t get a vaccine, regardless of approvals, research results, and supply. I predict it will depend on how infection rates change as we get to the point where everyone has access to the vaccinations. If people are still resistant and infection rates are high, some coercion may happen.

What happened to everyone? Did we all have our backbones removed? I say hell no to forcing a vaccine for travel when it does not prevent transmission anyway. (Per CDC)