Why is it such a Hassle to Charge Your Devices at the Airport? 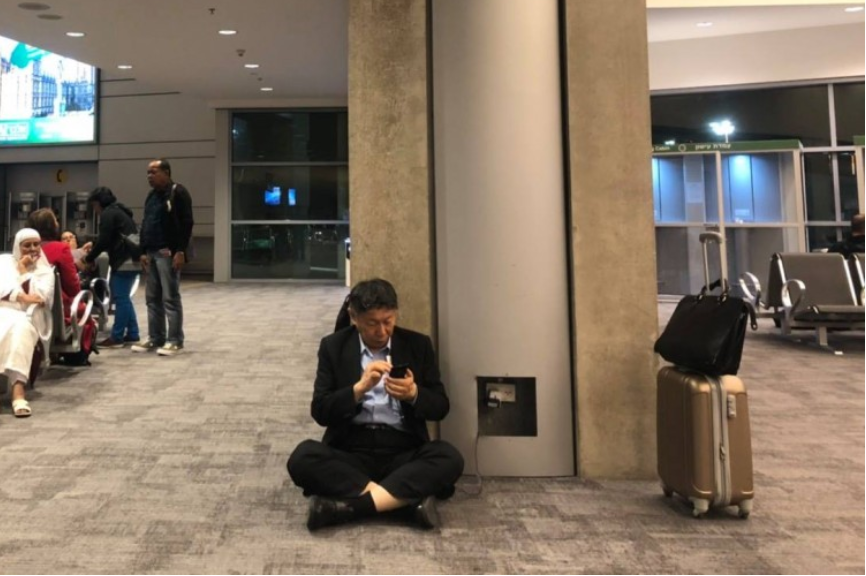 To the average traveler, charging devices at airports shouldn’t be difficult. After all, travelers spend a good deal of time at airports, as much as two hours before boarding, and even more time if they have to wait for a connection. Yet a surprising number of airports are less than accommodating when it comes to providing outlets for charging. Some have a scarcity of outlets while others provide outlets that are broken or blocked off. Then there’s the problem of USB charging stations that are vulnerable to hacking, allowing thieves to install malware and steal your data. What’s going on? Why is it such a hassle to charge your devices at the airport?

The Scarcity of Power Outlets at Airports

When it comes to the scarcity of power outlets, much of the problem has to do with timing. Major airports are regularly renovated and modernized, but once they’ve been given a facelift it can be many years before they’re renovated again. As one example, Terminal 3 at Chicago’s O’Hare International Airport was modernized in 1990 just before laptop computers began to take off. The designers had not foreseen the need for lots of power outlets. In that regard, O’Hare’s new terminal was obsolete the moment it was unveiled.

By comparison, Seattle-Tacoma International Airport was renovated thirteen years later in 2003. The availability of outlets there has less to do with its proximity to Silicon Valley than the fortunate timing of its renovation.

Broken or blocked outlets are a function of wear and tear due to heavy use. Much to the frustration of travelers, broken outlets are more prevalent in airports where outlets are few. The fewer the outlets, the more heavily each available outlet is used, increasing wear and tear and leading to more outlets being out of service. Blocked outlets are the airport’s way of discouraging frustrated travelers from forcing or jerry-rigging iffy outlets in an attempt to make them work.

The Vulnerability of USB Charging Stations

In an attempt to provide outlets in terminals where so many outlets were not in the original plan, many airports have added USB charging stations. These present problems of their own. USB charging cables have two functions: They charge devices, yes. But they also transfer data. Which means hackers can install modified USB sockets into airport charging stations which install malware on your device via the USB cable, allowing them to transfer data from your device to their remote servers without your knowledge. You can defeat this with a USB data blocker like Juice Jack Defender. But a better answer would be to have standard power outlets in the airport to begin with.

As time goes on, the problem with charging devices at airports will fade away, not only because each new airport renovation makes the problem less severe, but because the batteries in our devices are getting more powerful, able to hold charges for longer periods of time. If our devices remain charged all day, we won’t need to charge them at the airport to keep them going.

In the meantime, we may still occasionally have to do that thing where we hunt around, peeking under chairs and behind pillars, searching for a working power outlet. But understanding why charging our devices is such a hassle may soften the blow and help us soldier through to the day when these difficulties are behind us.

A Honeyed Slice of Americana: Visiting the Real Mayberry in Mount Airy, NC