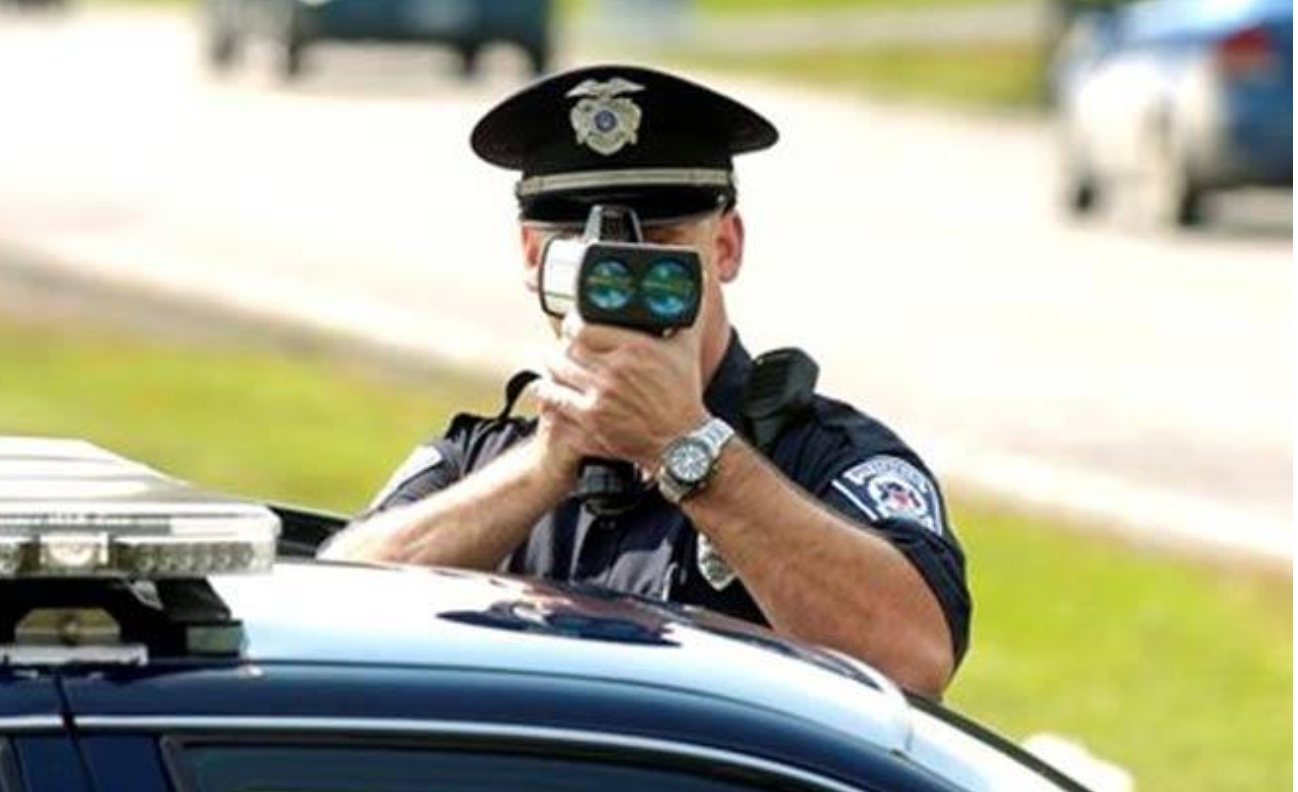 Road warriors have already sensed it. The rest of us may be thinking the same thing too. The number of cops laying in wait to pounce on us for speeding seems to have fallen. Is there any truth to this? Are cops writing fewer speeding tickets these days?

Getting a straight answer is not easy. Statistics on the number of speeding tickets written nationally each year are hard to come by. Law enforcement officials are not especially eager to let us to know this. But a raft of articles written about steep declines in speeding citations from jurisdictions around the country provides strong anecdotal evidence of a trend.

For example, speeding citations in Connecticut have dropped more than 60% in the last year. Speeding tickets in the Indianapolis metropolitan have plunged 93% since 2019. And traffic citations across the state of Florida have nosedived 92% from 2019 to 2020. What is happening?

A Declining Need for Enforcement

For one thing speeding is not the lethal peril it once was. Passenger vehicle deaths per 100,000 people are less than half of what they were in the 1970’s. Mandatory seat belt laws and the addition of airbags to cars have made a big difference. These days it’s a lot harder to kill yourself in a motor vehicle than it used to be. In fact, in January 2019, opioid overdoses passed vehicle crashes as the leading cause of preventable death in the United States.

Another reason the number of speeding tickets is down because speed limits have risen. In 1995, the U.S. Congress began allowing each state to set its own speed limits. Since then, more than half of all states have increased their speed limits to 70 mph or higher.

These days, most passenger cars are designed to be driven comfortably at 70 mph on an interstate highway. Driving slower can feel unnecessarily restrictive, enticing drivers to speed. But when the speed limit matches the speed that most drivers feel comfortable driving, fewer drivers offend, meaning less need for enforcement.

Show me the Money

Looking back over the last two decades, the biggest drop in the number of speeding tickets occurred between 2005 and 2015. This appears to be a knock-on effect as a result of the reduction of fatalities and the increase in speed limits. With the urgency around speeding no longer what it used to be, federal grant money for anti-speeding campaigns dried up, which resulted in budget cuts for police departments. Consequently, fewer officers were assigned to patrol for speeders. But this was not the case across all jurisdictions. Even today, some places are writing as many speeding tickets as ever.

A big factor driving the writing of speeding citations has to do with how states divvy up the revenues from fines. In Missouri, where police departments fund much of their budgets by revenues from citations, an incentive exists to write more tickets, but in neighboring Illinois, where local jurisdictions don’t see as much of the revenue from the tickets they write, the incentive is not as lucrative. Is it any surprise that local Illinois jurisdictions write fewer tickets that comparable jurisdictions over the border in Missouri?

A Problem of Perception

The growing perception on the part of the public that speeding citations are less about safeguarding the public than about raising revenues offends a lot of cops who’ve chosen their profession out of a desire to help people and don’t like to be viewed as shake down artists. Perhaps this perception has made some departments (and certainly many individual cops) feel less enthusiastic about writing speeding tickets.

Certainly, the last twelve months have seen a combination of factors that have sapped police departments of any zeal they might once have had for ambushing speeders. The rising sensitivity to police harassment, especially as it effects people of color, have made cops increasingly defensive about how they are viewed by the public. In addition, the pandemic has made pulling drivers over potentially dangerous in a whole new way.

In addition, the pandemic made for fewer drivers. In theory, fewer drivers should mean fewer speeders. Ironically, however, that’s not the way it worked out. Fewer cars meant more open roads, and more open roads proved tempting for many drivers. Speeding at a reckless level —more than 20 mph over the limit — has actually increased in the past year, making cops have to step up their game once again.

In general, however, the number of tickets written for speeding has been falling. If you’ve had the sense that fewer cops are hiding around curves or over hills, you are not wrong. Speeding is still dangerous, but the urgency to cite speeders has been dampened by a number of factors.

Pierce, Meghan. “Police Enforcement Has Changed During the Pandemic,” Concord Monitor, 21 May 2020,  website

Tuttle, Brad. “Police All Over the US Are Issuing Fewer Speeding Tickets,” Money, 30 March 2015,  website