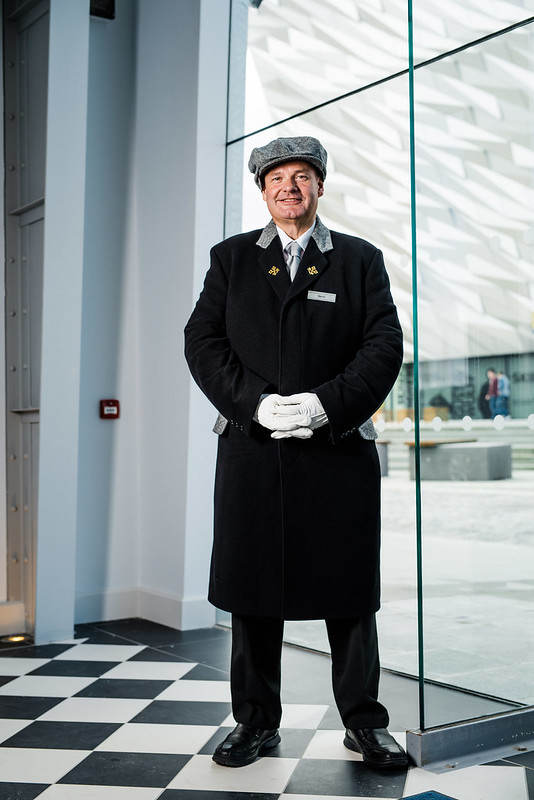 The role of concierge in an upscale hotel is to provide you helpful information about what to see and do in a city. But who is the concierge working for really, you or the businesses that pay him? Should you trust your hotel concierge?

Keep in mind, your hotel concierge is more than just a local travel agent; he’s connected, which means he knows people who can get things done. Want last minute theater tickets? He can arrange it. Want reservations at popular restaurants? He can pull strings. As such, he is only as good as his connections, so if you want a reservation at that hot new Italian restaurant, but he doesn’t have connections there, he may suggest another popular place. Is he steering you? Yes. Is he getting you into a place that might otherwise be difficult to get into? Probably.

But wait. Is he getting a kickback to steer you? Quite possibly. And this can be a conflict of interest, it’s true. But a good concierge understands that his first duty is to you, the guest. On the other hand, a kickback can be a powerful inducement to persuade a guest to accept something less than what he had been looking for. For this reason, it’s important to be clear about what you want. When you’re vague in describing your desires, it tells the concierge it’s okay to steer you where he decides is best.

Will he steer you to a substandard place? Unlikely. A concierge’s reputation is built on his ability to satisfy guests. If a concierge repeatedly steers customers to subpar places, he won’t be employed for long.

Should you tip him to get the best possible recommendations? Not exactly. Instead, you should tip him after he’s given you a good recommendation. That way he knows he sent to a place you found satisfactory, and he can confidently recommend it to other guests.

How much should you tip your concierge? That depends. $5-10 is the standard tip for a concierge, but if he went above and beyond for you, your tip should reflect that. For example, let’s say he swung last minute theater tickets for you, tickets you wouldn’t have gotten otherwise. A $20 tip would be more in line.

When all is said and done, you should trust your hotel concierge. For those guests who know precisely what they want, a simple Google search should suffice to track down what they’re after, but if those places prove difficult to get into, the concierge may be able to help. And for guests who are more vague about their requirements, the concierge can make recommendations that are well vetted and will most often result in a satisfactory experience.