Take Advantage of These Stunning Deals on Airfares, While They Last 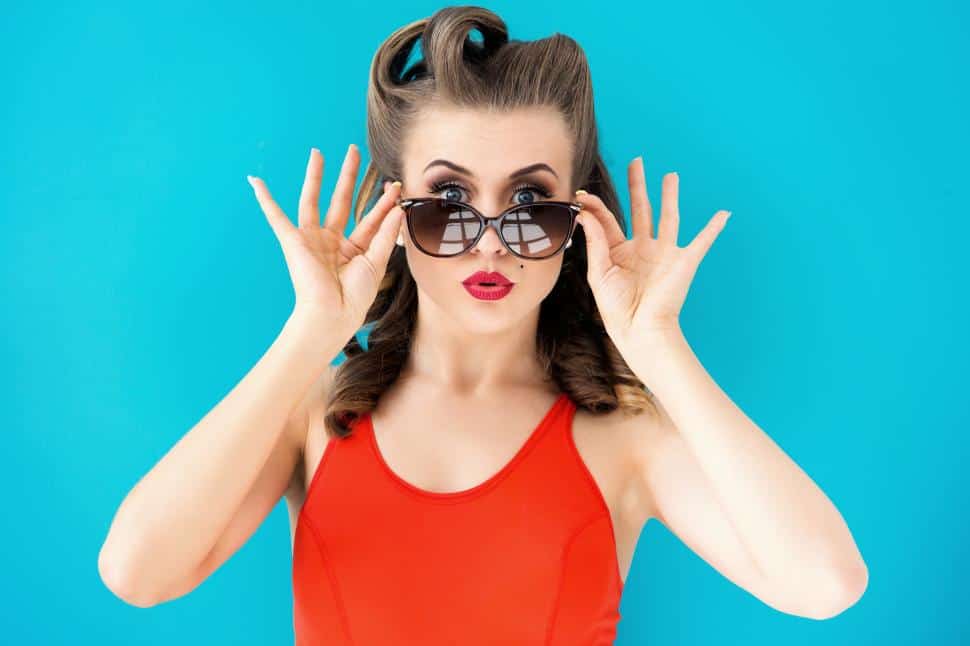 Let’s see if you’re paying attention. I just bought two non-stop roundtrip tickets from Chicago to Boston for $295. The departure time on the outbound leg was 9:55am. 10:15am on the return. Yes, I said non-stop. And, yes, that $295 is for two tickets, all taxes and fees included. Each roundtrip ticket set me back a total of $147.50.

Ah, you’re thinking. There must be a catch. I’m traveling during February during the pandemic when everything will be gray and dreary and nothing will be open. Wrong. These tickets are for May 23rd to June 1st, over the Memorial Day weekend when Springtime in New England will be in full flower.

Okay, then there must be a brutal cancellation policy. Wrong. These tickets are on Southwest. It will cost me nothing to cancel, postpone and use the tickets at a later date for a different destination, if I want.

So what’s wrong with this picture?

From now until the second week of June 2021, you are looking at some of the best deals on domestic airfares in more than a decade. All through 2020, the airlines had been gambling that demand would come back. They had been discounting fares a modest 20-25% off the previous year’s fares in expectation of a rebound. But with the coming of 2021 all that’s changed. Fares have been cut in half for the winter-spring period, signaling the airlines’ willingness to get real and do whatever it takes to get passengers flying again. That’s good news for you!

Other than that, you are given wide latitude to choose the dates and times you like and still enjoy these great deals. But hurry. These prices won’t be available after June 3rd, and as demand rises they may evaporate.

If you’re thinking of traveling in the months ahead, now’s the time to get the best deal on airfares in decades. To sweeten the pot, hotels and rental cars are also priced lower than usual. Budget minded travelers never had it so good, so strike while the iron is hot and get away on a low-cost vacation that will make you smile at your sudden good fortune.

Why Some Hotel Chains Vary in Quality, While Others Don’t

The Road to Paradise: Driving the Golden Chain Highway in Northern California