If you’ve been keeping tabs on the world’s largest vacation rental marketplace over the past year, you can be forgiven for thinking Airbnb is on its last legs. Even before the pandemic struck in March of last year, the company was floundering. Any hope of long term profitability was fading. An annual net loss of $70 million in 2017 morphed into an ever bigger net loss of $674.3 million in 2019.

Then the pandemic hit and bookings plunged. In May the company laid of 25% of its staff and slashed executives’ salaries. A planned initial public offering (IPO) had to be postponed after the company’s internal valuation dropped from $31 billion to $26 billion. If that weren’t bad enough, hosts began to complain about not getting paid. It appeared Airbnb was heading toward a cliff’s edge. Then a funny thing happened on the way to bankruptcy.

Working From Home, Not

The market shifted. The demand for vacation rentals continued to fall, but a new kind of market emerged. People began to work from home, but there was no rule about where that home could be. In the early days of the pandemic, residents of densely populated cities like New York, Boston and Philadelphia were feeling a little uneasy about being packed so tightly together. They started looking at vacation rentals as a way to get away from the big cities and work.

At first, the fear of viral transmission from contact with surfaces made living in someone else’s home seem distasteful. Yet as epidemiologists changed their tune about how Coronavirus spread the idea took hold. By July of 2020 Airbnb’s bookings were picking up. People wanted to get out of their homes, but they didn’t want to stay in hotels. Renting a vacation home was the perfect alternative.

Another virus-driven trend played in Airbnb’s favor. As people began to understand that interacting with immediate family was not as risky as mixing with strangers, they began to plan weekend getaways with close family and friends. These multi-generational or multi-family vacations are a hot new trend in travel. They work best in properties with multiple rooms and shared common spaces. In other words, they work best in vacation rentals.

Since August when Airbnb filed for its IPO, the company has rebounded. They went public in December with a revised valuation of $47 billion, nearly double what it had been in April. Then investors pushed the stock price up to $160 a share, giving the company a valuation of $100 billion.

Airbnb still has its problems. Many hosts are feeling hard done by and are reluctant to cozy up to the company again. Airbnb will try to address that with an advertising blitz aimed at hosts, trying to win back their confidence. How successful it will be remains to be seen. But now Airbnb can tout a growing demand, something it couldn’t do back in April when it looked like the end was near.

What a difference ten months makes.

Rodriguez, Salvatore. “As Airbnb Struggles with Plunge in Travel Ahead of IPO, Hosts Are Complaining About Missing Payments”, CNBC, 11 Aug 2020, website 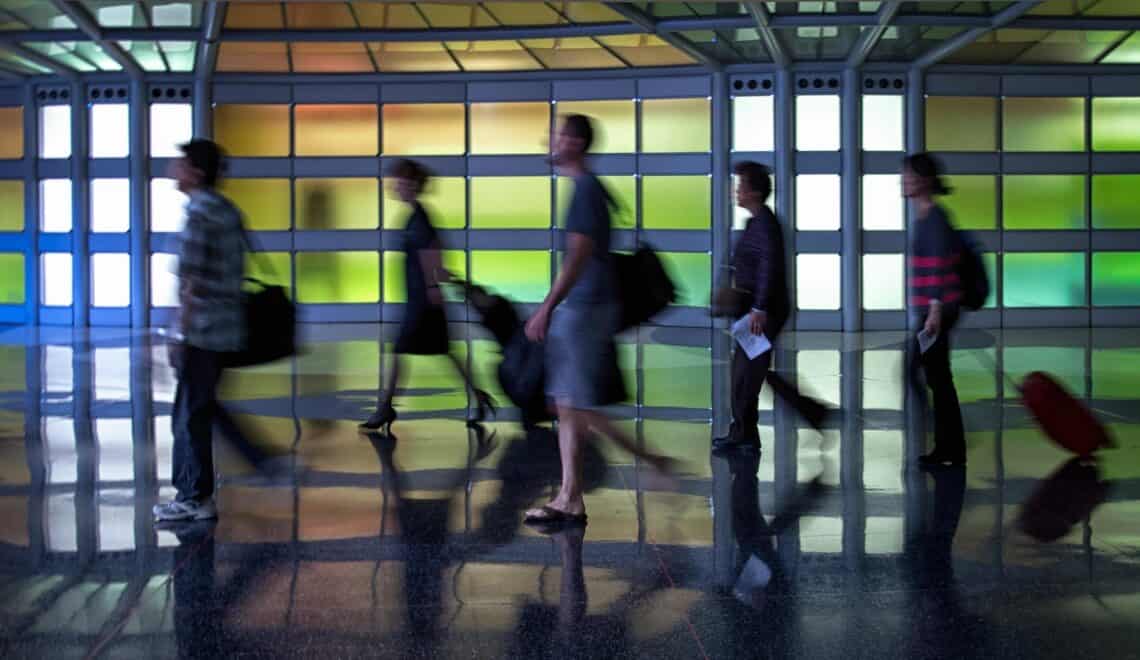 Really, How Soon Do You Have to be at the Airport to Catch Your Flight? 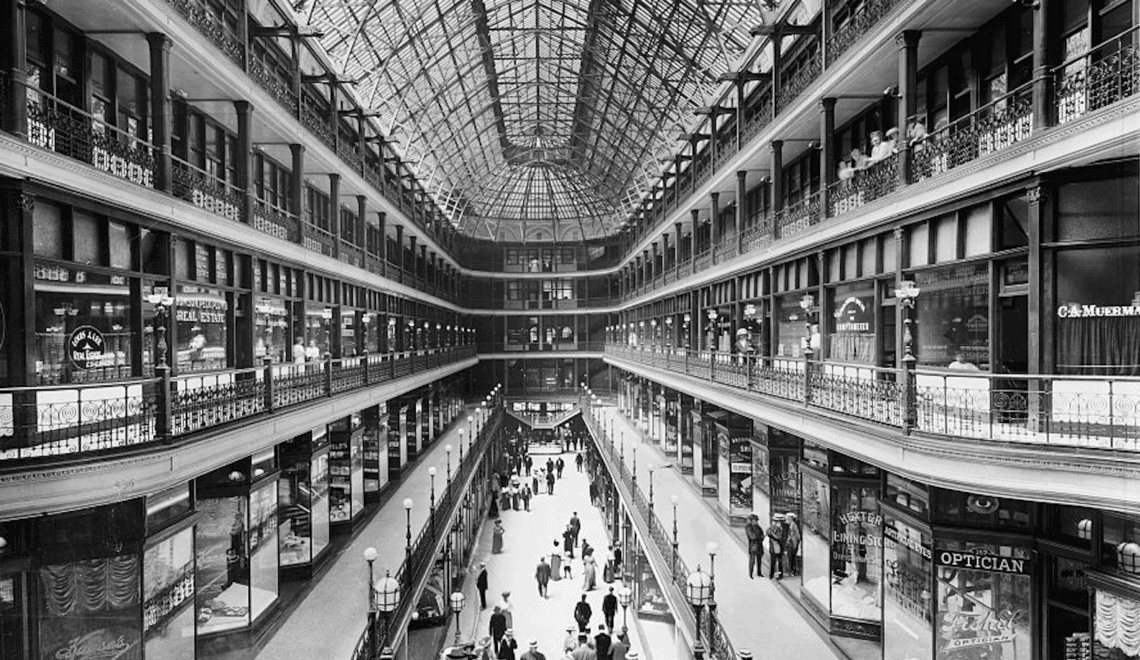